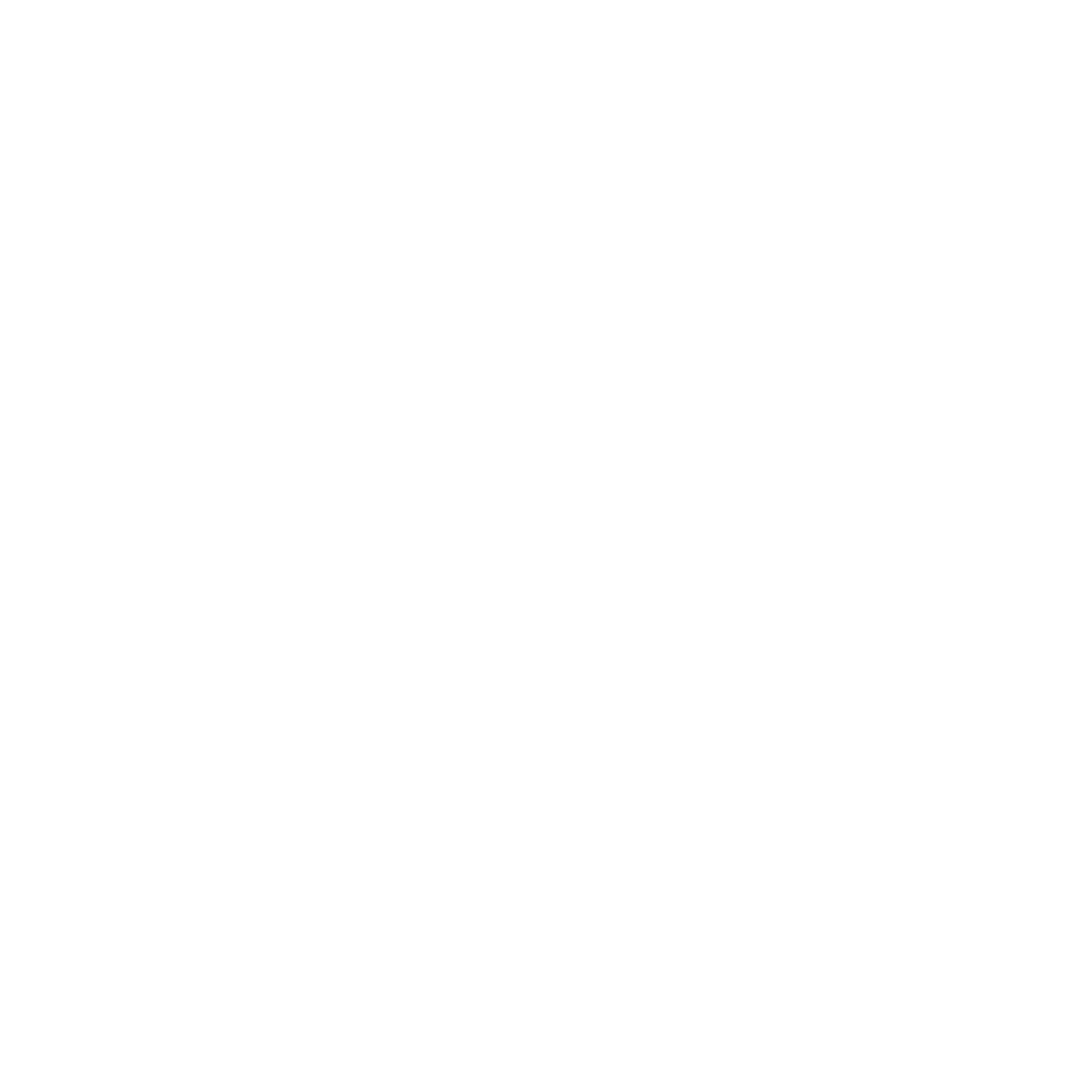 Inspired by true events, a desperate Marine biker’s life is turned upside-down when he is united with the sassy 9-year-old daughter he never knew existed.

Biker Tommy Colston (Scott Pryor) is a hopeless addict.  When Tommy discovers he has a long-lost daughter named Tulsa (Livi Birch), he reluctantly welcomes the nine year-old into his home, but tries to keep her out of his heart.  The head-strong little girl attempts to use her strong faith to save Tommy from his addictions and the demons of his past.

When tragedy strikes, Tommy is forced to face his demons and attempts to become the father of Tulsa’s dreams.  Inspired by true events, “Tulsa” is a funny and heartwarming story of redemption, family and forgiveness, even in the darkest times.